Is that a Chevy Chevelle?

This gorgeous 1969 Candy Apple Red Beaumont, built by Jordan, Jesse, and Harry Henke, was a big hit at the 2014 Hotrod & Restoration Tradeshow in Indianapolis in early March.  Commonly mistaken for a Chevy Chevelle, the Beaumont was sold under the Pontiac-Buick name but primarily for the Canadian markets. Under the hood, the Canadian “JESEZGRL” boasts a LS2 motor, a myriad of Gates hose clamps keeping the hoses connected as well as some neatly dressed hoses and wires.  Techflex’s Dura-Flex Pro was used on the hoses while the versatile F6 Split Braid sleeving was the wrap of choice on the wires. 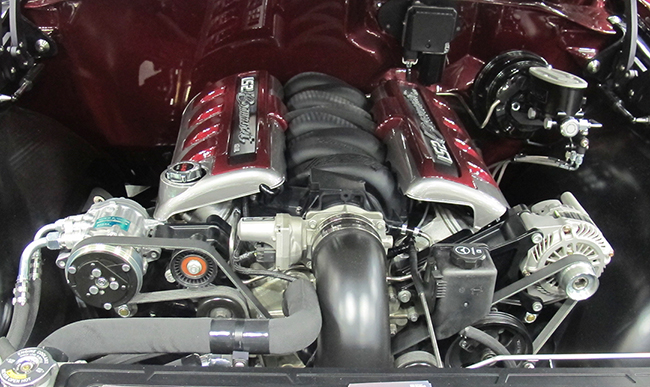 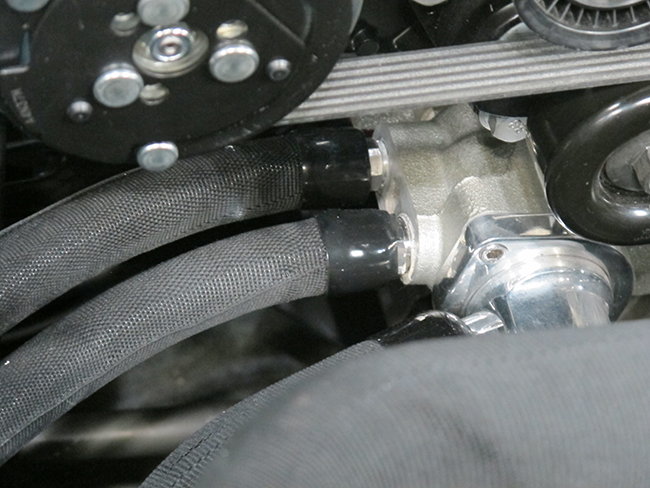 Flexo F6 is an ideal solution for managing and dressing harnesses when removal or disassembly isn't an option. The full length split allows the sleeving to be installed over wires that are in place and connected, ensuring a quick and easy installation and a beautiful, customized finished product. 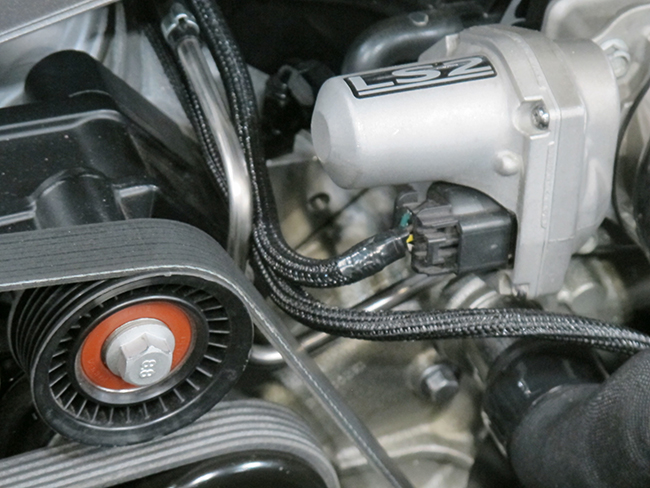 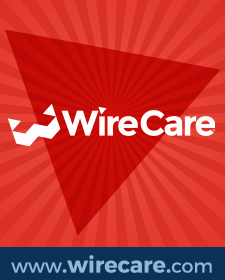 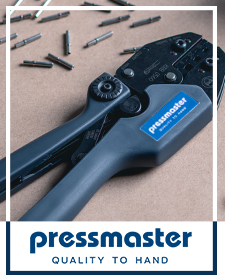 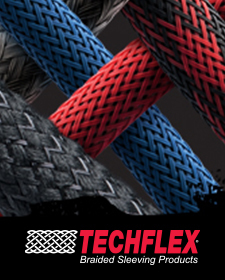 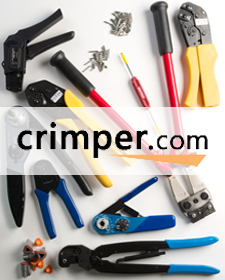 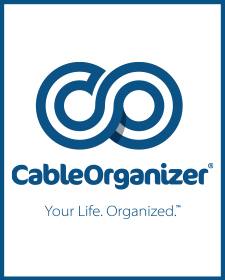 ©2022 WireHarness.com
Any unauthorized reproduction, in whole or part, in any medium whatsoever, without express written permission, is prohibited.
The contents and illustrations contained herein are believed to be reliable and accurate.
WireHarness.com makes no warranties as to their accuracy or completeness and disclaims any liability in conjunction with their use.
Users should make their own evaluation as to the suitability of these products and techniques for their unique and specific applications.
Admin Login